Aerial Film Club contributed to the shooting of the Top Gear Italy promo for Sky Italia, nearby Biella, supplying a Shotover F1 rigged on a Smart, in partnership with Piumaworld. The remake of the BBC motoring format will be aired on Sky Uno, the pay-tv entertainment channel of Sky. The show will be fronted by motoring journalist Guido Meda, by Joe Bastianich, a well-known tv personality, restaurant entrepreneur and vintage car collector, and by the racing driver Davide Valsecchi.

In order to offer a service to organize all the activities related to filming from helicopters, ground vehicles and watercraft, Aerial Film Club collaborates with stuntman Franco Maria Salamon and with Seals (Sea Air Lands). Salamon contributed to the Top Gear Italy promo, as stunt director and precision driver. 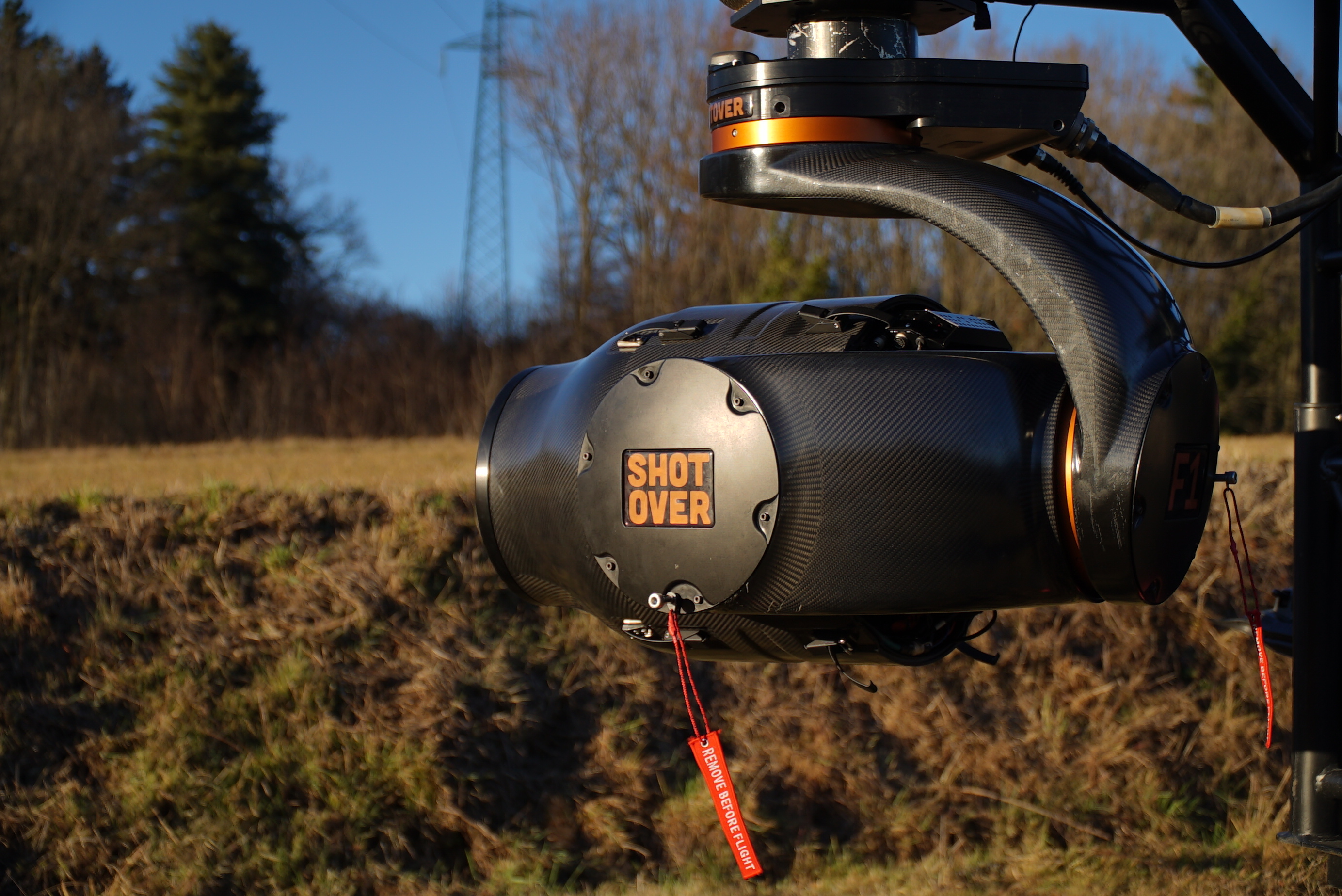 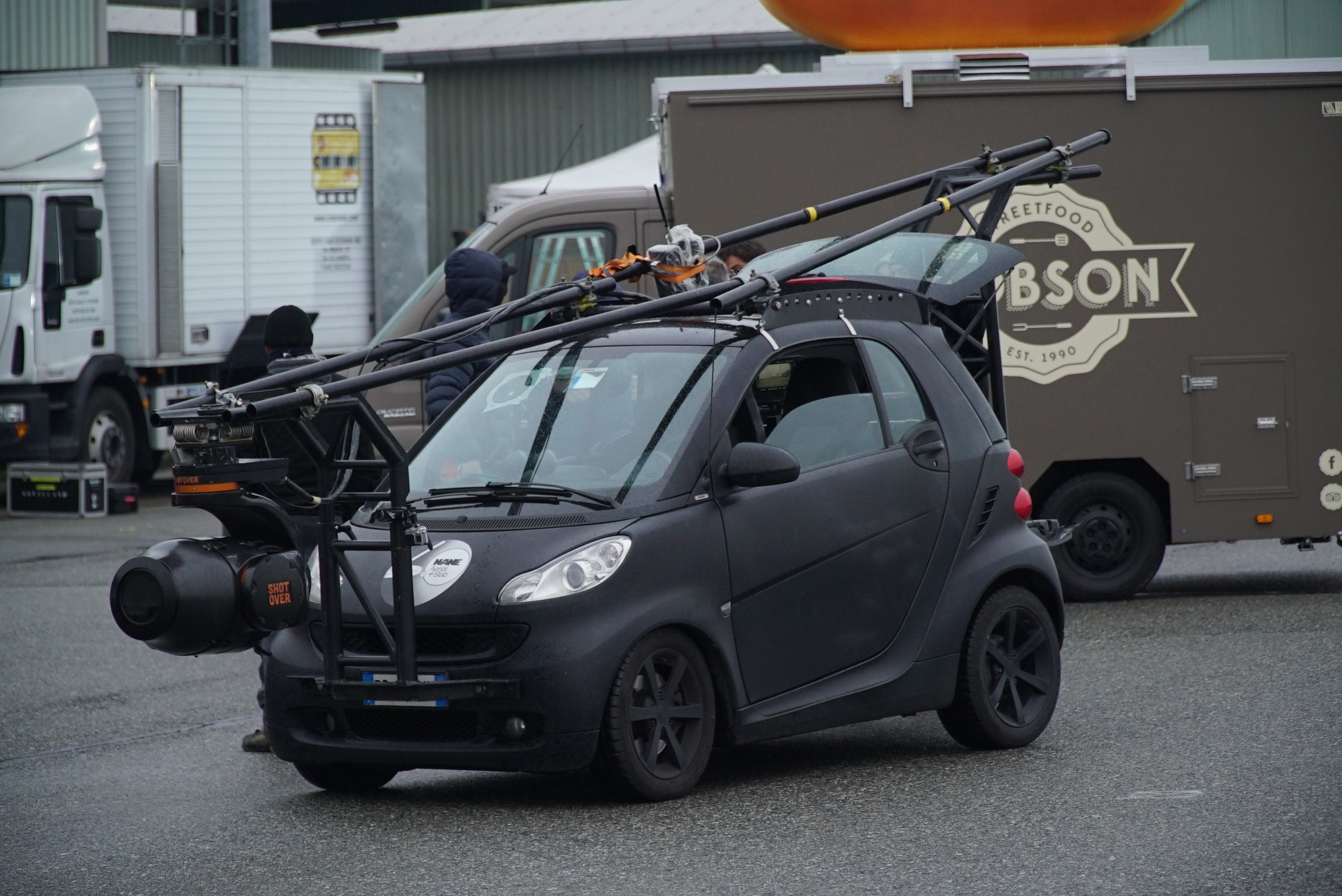